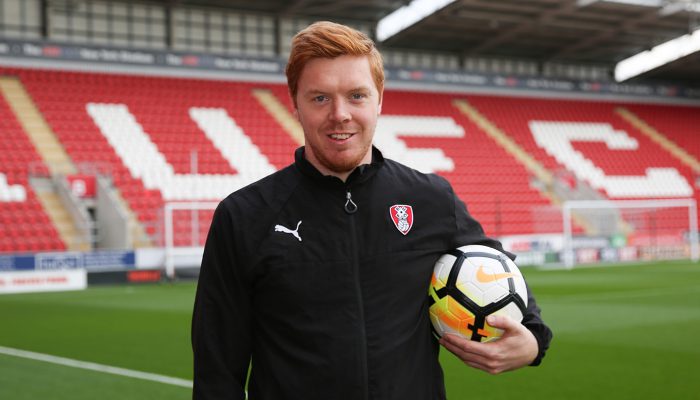 Rotherham United Ladies manager Simon Darke says his side are knuckling down for a crucial series of games in the FAWPL run-in, as they look to stave off relegation.

The club underwent a summer reformation both off and on the pitch with a number of improvements made to general setup and infrastructure at RULFC. and Darke is keen to ensure there is a positive end as his team lock horns with teams in and around them in the table.

“We face Long Eaton United and then Birmingham & West Midlands Ladies twice in three of the four final matches and these are the teems we are competing against for survival. We are capable of gaining results in these three matches and there is every chance that winning each of these will keep us up.

“The players are going to give their all to win these matches to keep the club in the league. Avoiding relegation would be a great success for the group who were brought together on the eve of the season beginning”