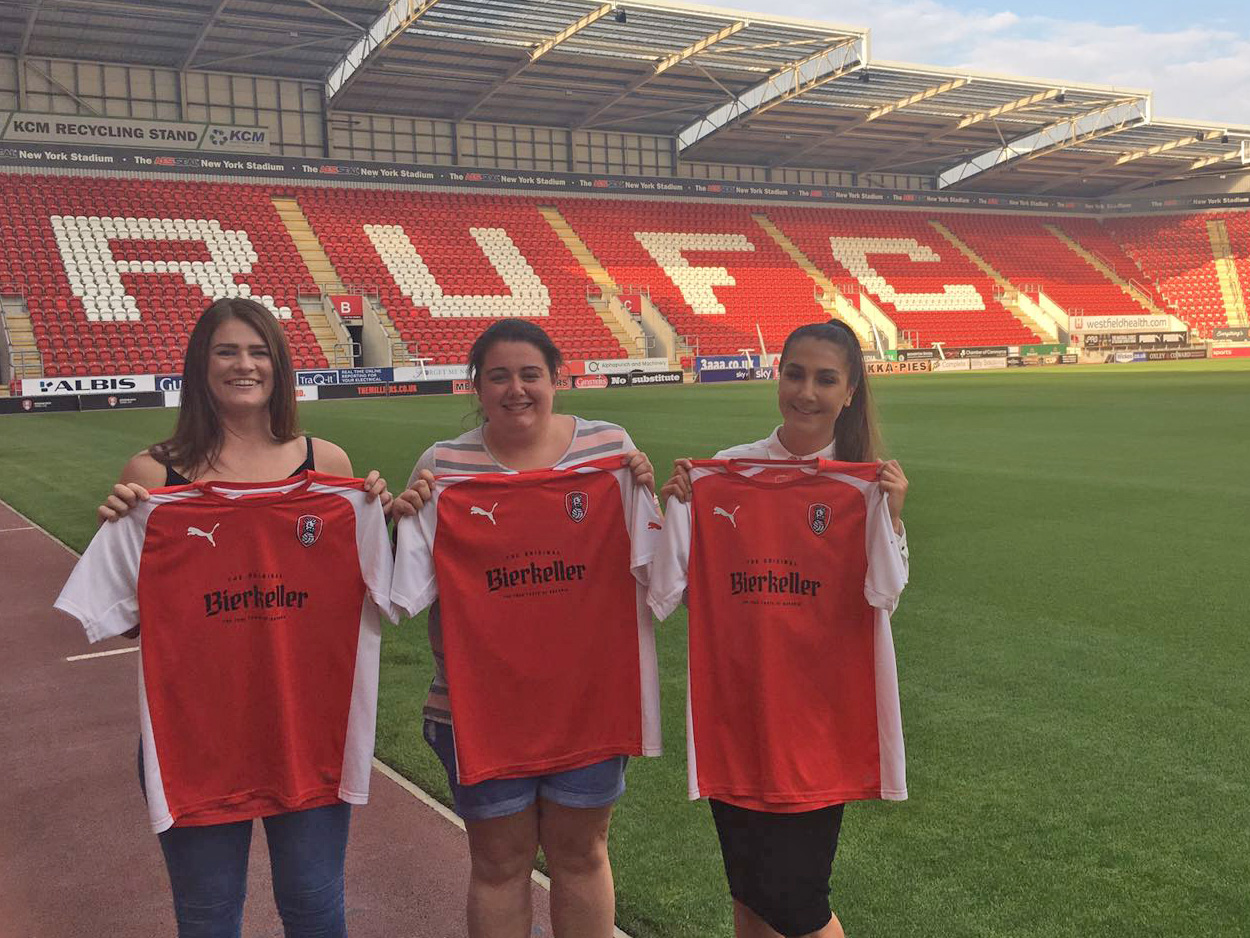 Rotherham United Ladies are delighted have made their first new signings of the 2018/19 season as Jess Birtles, Chloe Mitchell and Hannah Cottam have all put pen to paper to join the club.

This is a huge boost to the side as they look to make a bright start to the new season in the North East Regional Women’s Football League Premier Division.

Jess re-joins the team after some time away and will bring solidity and strength to the defensive line while Hannah is a very competent goalkeeper who will provide strong competition to the group. Chloe is a dynamic forward who will bring pace and goals to the side as they look to challenge for promotion this season.

These signings are the first that have been influenced by the new General Manager, Scott Duncanson, and shows the intent of the club to develop as one of the strongest side’s in the area and attract capable and experienced players.

“These signings are exactly the type of players that the club are looking to make in order to challenge for promotion this season” said manager, Simon Darke.

“They will all make a big impact and I’m delighted that they have chosen to join us in time to have a really strong pre-season and develop a clear team ethic which will lead to a successful season for us.”

The three players signed registration forms last week at New York Stadium and will shortly join with the rest of the squad as they begin pre-season on the 18thJuly with the season commencing on the 26thAugust in the League Cup.