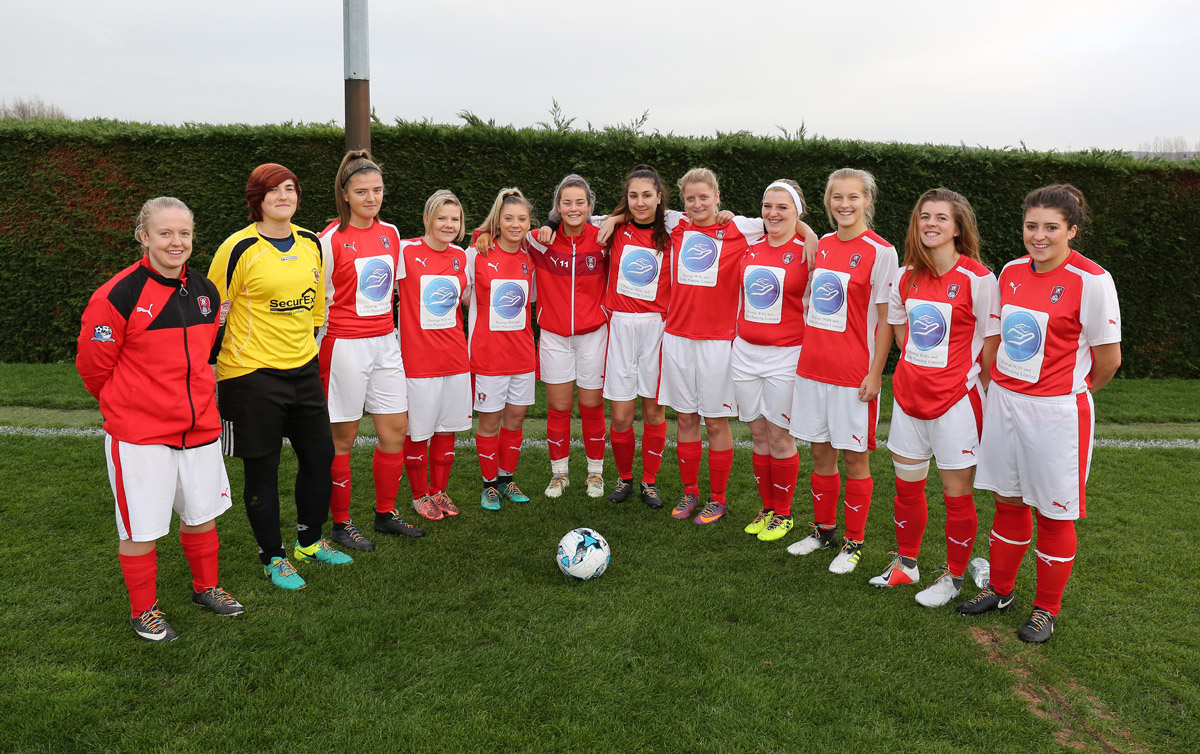 The ladies supported the campaign by replacing their usual laces with special Rainbow coloured ones.

Rotherham United Whitehill Girls U18 will also be taking part in the campaign on a later weekend.

Stonewall’s Rainbow Laces campaign is in support of LGBT equality with a key theme for this year focused on creating more allies to LGBT people in sport.