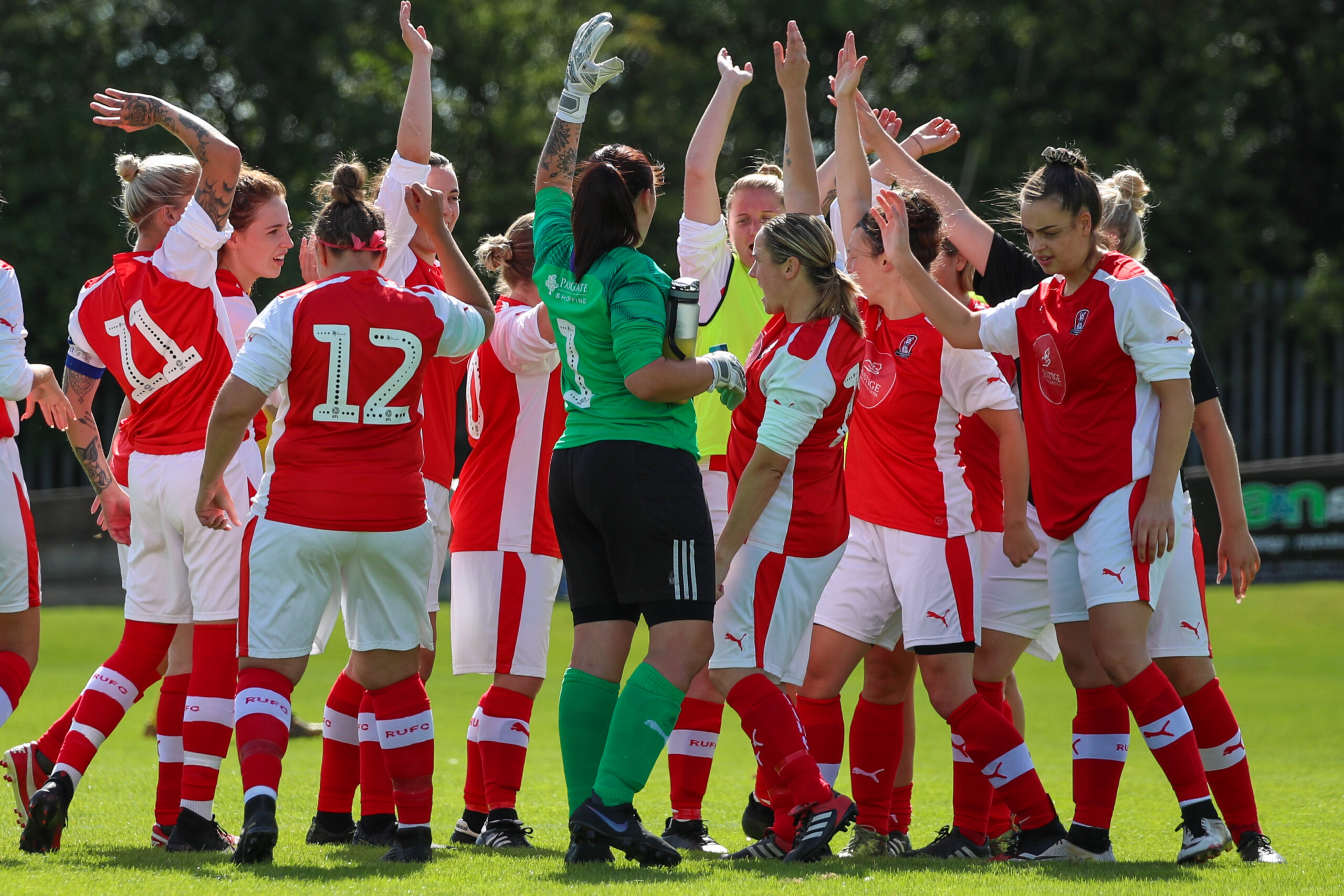 Rotherham United Women FC are today celebrating receiving funding from the Premier League to help them prepare for the restart of football and safe return of supporters to their stadium.

The Matchday Support Fund grant will help RUWFC put in place measures that will make their ground safer for the 2020/21 season given the challenges caused by COVID-19.

The grant will be used for the safe return to football including:

The Matchday Support Fund is managed by the Football Stadia Improvement Fund (FSIF), which is financed by the Premier League and supports non-league and Women’s Football Pyramid clubs with the cost of improvements to their grounds.

The Matchday Support Fund follows the recent Pitch and Club Preparation Funds, which saw £8.7m in grants awarded by the Premier League, The FA and Government’s Football Foundation to prepare the country’s playing surfaces and facilities for the return of football.

Jamie Noble Club Chairperson RUWFC, said: “It is fantastic that the Football Foundation and Premier League have opened up the Matchday Support Fund grant which will make a tremendous difference to the club given the recent events with Covid Pandemic.”

“The money will be used to support the first team on their return to competitive action and will be operated in partnership with Parkgate FC.”